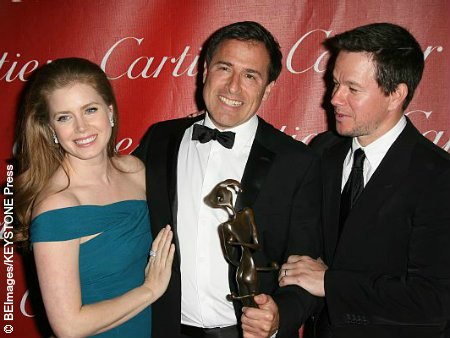 Directors and their Muses

David O’ Russell has a group of six actors that he enjoys collaborating with. The first and longest has been with Mark Wahlberg. The pair first worked together in 1999’s action flick Three Kings. They reunited two more times in the 2004 comedy I Heart Huckabees and the 2010 drama The Fighter. In recent years, O’Russell has recruited a new group of muses from the cast of both Silver Linings Playbook and The Fighter. This group includes today’s biggest names in film, such as Jennifer Lawrence, Christian Bale, Amy Adams, Bradley Cooper and living legend Robert De Niro. Expect five of those six names to be in David O’ Russell’s next film, American Hustle.