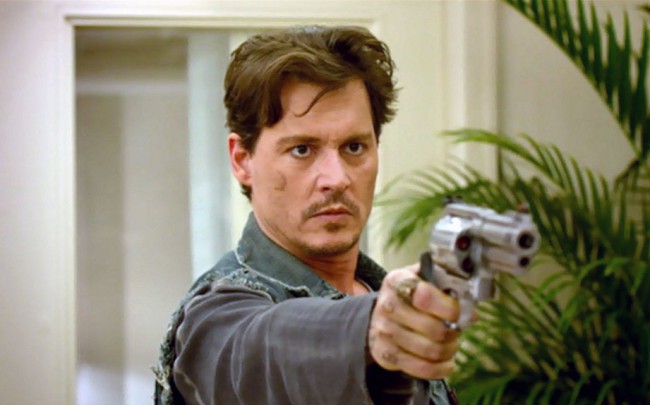 This is a cameo of meta proportions. On prom night, dim-witted undercover cops "Doug" (Jonah Hill) and "Brad" (Channing Tatum) are about to take down a drug deal when a gun-toting motorcycle gang arrive for the take. And as things begin to get really dangerous, two of the members reveal themselves to be undercover cops as well. And surprise! One of them is actually Johnny Depp disguised as a member of ZZ Top and the other is his former 21 Jump Street TV series co-star Peter DeLuise! Or rather, Tom Hanson and Doug Penhall in disguise as bikers.