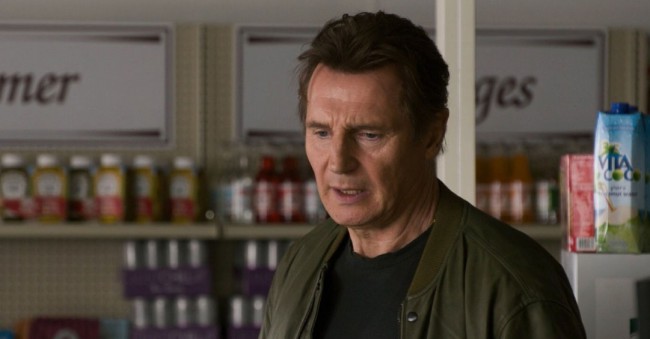 Ted 2 may seem like the last place action star Liam Neeson would turn up, but the Irishman makes a funny (albeit slightly awkward) cameo in the film as a fan of Trix. He appears in line at a grocery store, where Ted is a clerk, and inquires about whether the cereal really is strictly for kids. After he pays for his box of Trix, he tells the bear that he won't forget what Ted's done for him. Cute? Creepy? You decide.