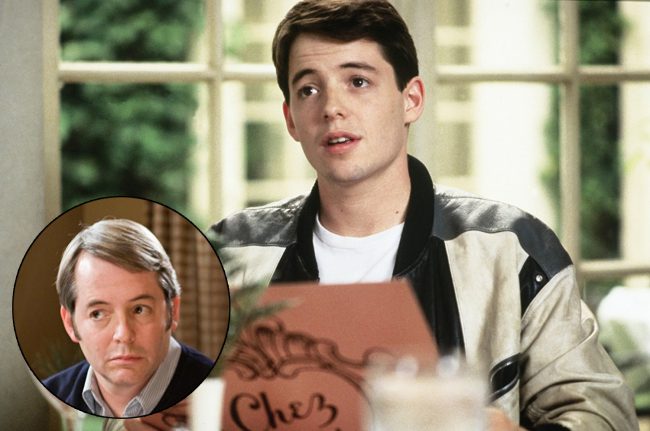 Ferris Bueller’s Day Off: Then and Now

Matthew Broderick, who played Ferris Bueller, won his second Tony award in 1995 for Best Actor in a Musical for How to Succeed in Business Without Really Trying. His first came in 1983, when he became (and remains) the youngest winner of the Tony Award for Best Featured Actor in a Play for Brighton Beach Memoirs. Matthew stays busy not just on stage, but in movies such as Inspector Gadget (1999), Tower Heist (2011), Trainwreck (2015) and Manchester by the Sea (2016).