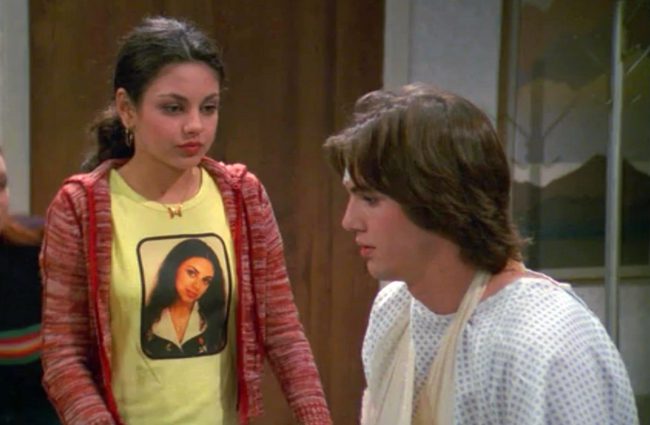 After being cast in 1998 in the hit That '70s Show as on-and-off again couple Jackie and Michael, Mila Kunis and Ashton Kutcher would remain friends for years, but with a clear chemistry until they finally started dating in 2012. Until then, Mila would be romantically involved with Macaulay Culkin while Ashton would have a very public marriage and subsequent divorce to actress Demi Moore. But it seems the two always had butterflies for each other as they had always remained close friends until tying the knot and starting a family.