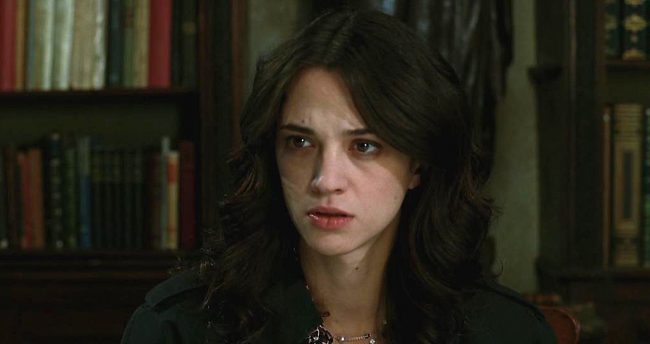 Italian actress Asia Argento comes from a long line of actors and filmmakers and appeared in her first film at nine. By 20, she was getting into directing as well. When she was 21, Argento was invited to what she thought was a party at Harvey Weinstein’s Hotel du Cap Eden Roc room near Cannes, but found Weinstein was alone. He asked for a massage and when she reluctantly agreed, he forced himself on her. She told The New Yorker she believed “he would ruin her career if she didn’t comply.” She added, "After the rape, he won."