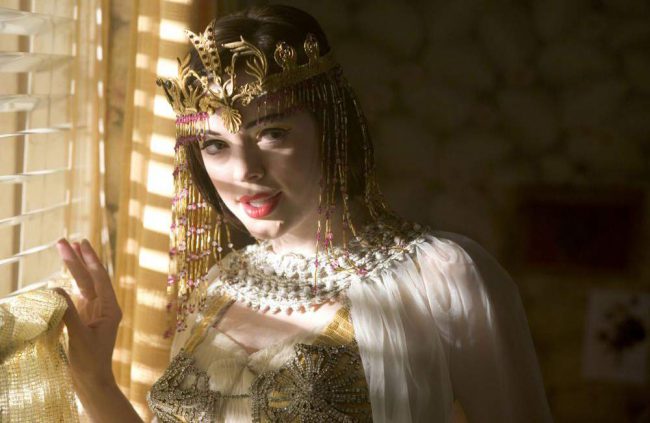 When Rose McGowan was 23, Harvey Weinstein paid her a $100,000 settlement after “an episode in a hotel room” during a film festival, according to The New York Times. McGowan only recently went public to admit she was raped, saying she didn’t report it to police at the time because a lawyer advised her she would be unlikely to win and she was afraid it would damage her career.