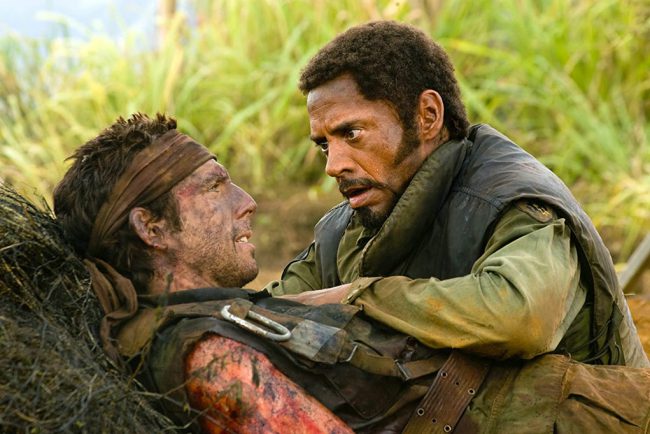 Hollywood Movies That Couldn’t Be Made Today

As positively well-received as Tropic Thunder was at the time of its release, it wasn’t without its fair share of controversy surrounding Robert Downey Jr.’s character, Kirk Lazarus. The character itself plays into the satirical skewering of Hollywood and their penchant for casting prestigious white actors in roles meant for persons of color, but in doing so also perpetuated the problem. Robert Downey Jr.’s subsequent Oscar nomination for the role, while admittedly deserved, also came off as Hollywood congratulating itself on a problem it knowingly ignores and continues to this day with only a handful of exceptions. With social media still in its infancy back in 2008 the controversy surrounding the role was only a fraction of what it would be today. No matter how good the end product would have been, there is no way this concept would fly under a Hollywood banner.