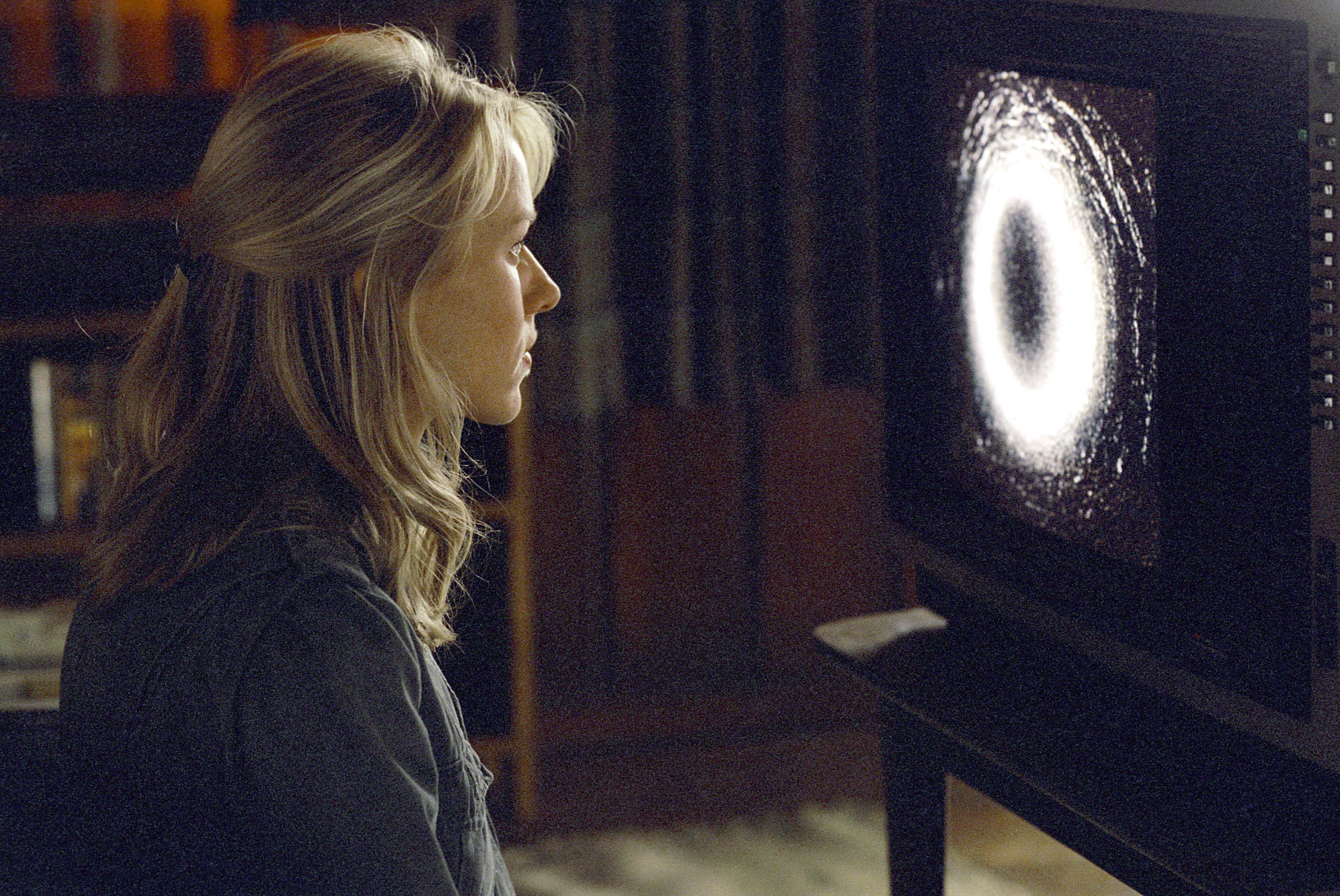 The psychological horror film The Ring may have been a hit in the Western world, but it’s a remake of the critically acclaimed 1998 Japanese movie Ringu. Both films share the premise of a journalist who sets out to find the truth behind a mysterious cursed tape – only to be plagued by the contents of the tape after she watches it. While most horror films rely on jumps and scares, both The Ring and Ringu tug at your psyche and create intensely gripping anxiety.