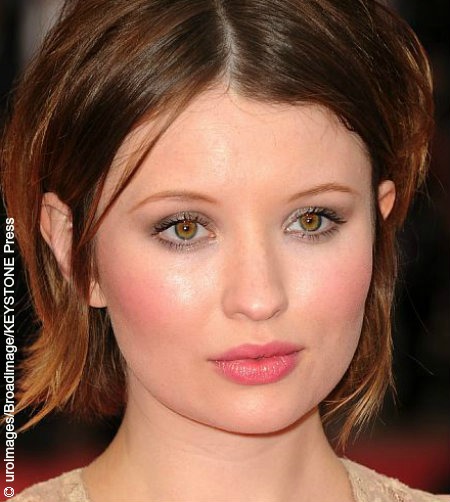 Melbourne’s Emily Browning's first breakthrough role came as Violet in Lemony Snicket’s A Series of Unfortunate Events in 2004. After making a name for herself as a teenager, she decided to take a few years off from acting. She made a comeback in her 20s with the 2009 horror flick, The Uninvited. After taking another short break, she returned in 2011 with Zack Snyder’s Sucker Punch and Julia Leigh’s Sleeping Beauty. Her career is on the rise with roles in Catherine Hardwicke’s Plush, Paul W.S. Anderson’s Pompeii and Stuart Murdoch’s God Help the Girl.