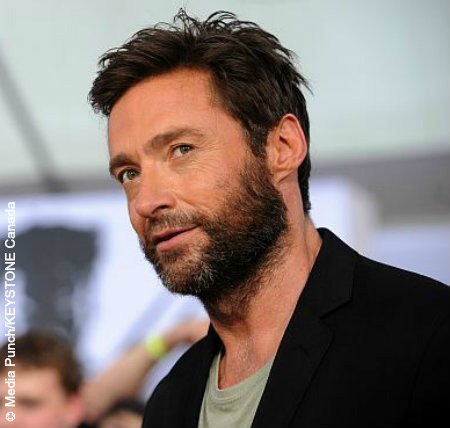 Sydney’s Hugh Jackman is the definition of a triple threat. He can sing, dance and act. When he’s not busy being arguably the most famous male Australian movie star in the world, the Oscar-nominated actor is taking to the stage on Broadway, where he won a Tony Award in 2004 for his leading role as Peter Allen in The Boy From Oz. Most recently, the actor combined his passion for both acting and music in Les Misérables, captivating audiences with his performance as Jean Valjean.

However, the role that most people recognize him for is the one that made him a star in the first place: Wolverine. Hugh has played the badass, adamantium-infused Canadian X-Men alum in seven films so far. The character has become such a signature part of the actor’s career that we can’t imagine anyone else possibly giving a better portrayal.