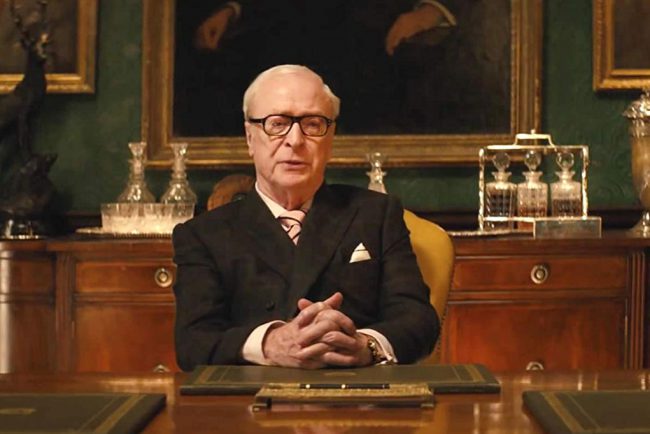 Hollywood’s Most Talented Actors Over 50

Michael Caine was born March 14, 1933. Now in his eighties, the English actor, producer and author has appeared in more than 100 films over the course of a career spanning more than 60 years. He made his breakthrough when he starred in the British film Alfie (1966), for which he received his first Academy Award nomination. He went on to receive six nominations in total, winning two Best Supporting Actor Oscars for Hannah and Her Sisters (1986) and The Cider House Rules (1999). The British icon continues to star in films, has several features scheduled to release in 2019 and 2020, including Christopher Nolan’s Tenet.