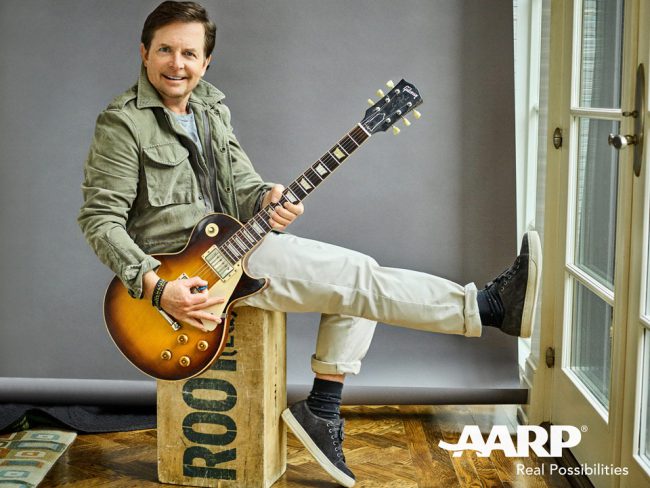 Michael J. Fox has long been a heartthrob, both in Canada and the States. This Alberta-born cutie was raised in Vancouver, where he gained valuable screen credits. After landing the role of Alex P. Keaton on Family Ties, the show soon revolved around his character and when he starred in the now-classic megahit Back to the Future, Michael’s future was sealed. A multiple Emmy and Golden Globe winner, Michael J. Fox has grabbed hold of our hearts forever. Photo: AARP is the nation's largest nonprofit, nonpartisan organization dedicated to empowering Americans 50 and older to choose how they live as they age.