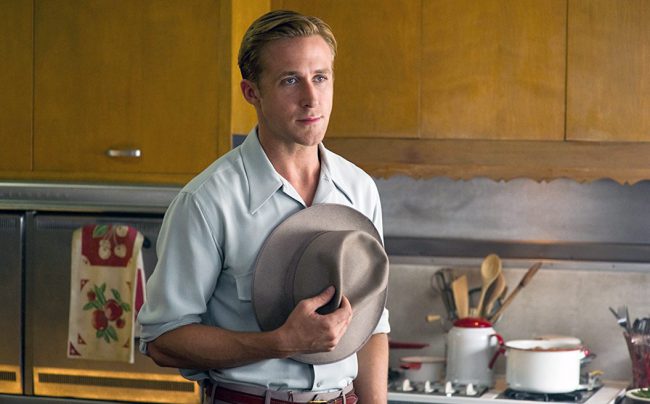 A Hollywood A-lister, Ryan Gosling is at the top of many people’s "Hot" lists. He's not just a great actor — he’s funny, civic-minded, and before he hooked up with Eva Mendes, with whom he has two kids, he was named one of People magazine’s 50 Hottest Bachelors. And this may just be a rumor, but it's been said he's turned down People’s request to name him the Sexiest Man Alive several times.