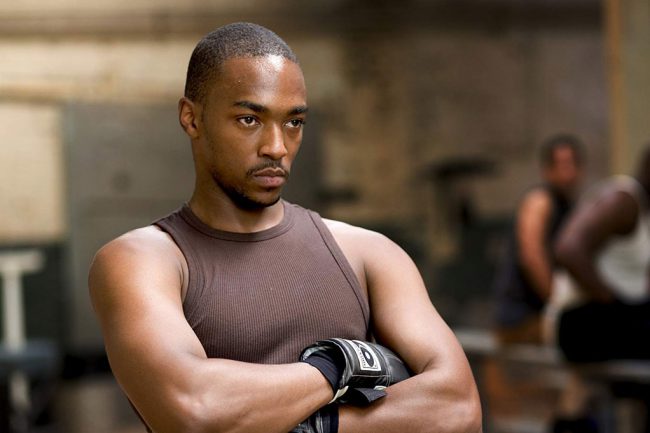 With a film highlighted by Hollywood heavyweights such as Clint Eastwood, Morgan Freeman, and Hilary Swank, it was easy to overlook Anthony Mackie, who also starred in the Oscar-winning film Million Dollar Baby. It may have just been a supporting role, but it was a solid starting point that would eventually see him land in the MCU as Sam Wilson in 2014’s Captain America: The Winter Soldier.