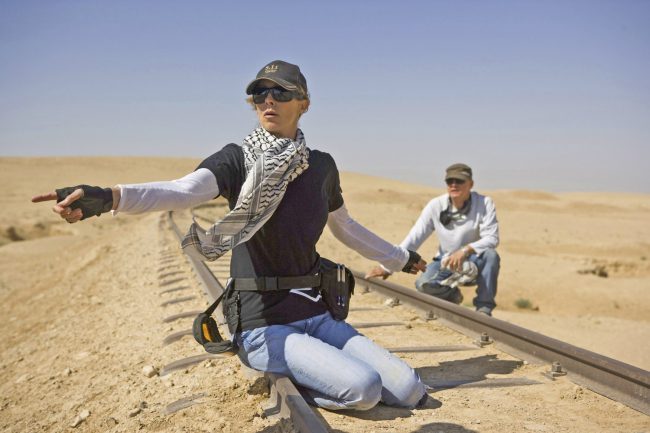 The first Oscars ceremony took place in 1929 and it took until 2010 for a woman to finally win a Best Director trophy. Kathryn Bigelow became the premier female to be honored for her film The Hurt Locker, defeating ex-husband James Cameron (Avatar), Quentin Tarantino (Inglourious Basterds), Lee Daniels (Precious) and Jason Reitman (Up in the Air). For good measure, The Hurt Locker also picked up the biggest prize of the night — Best Picture.