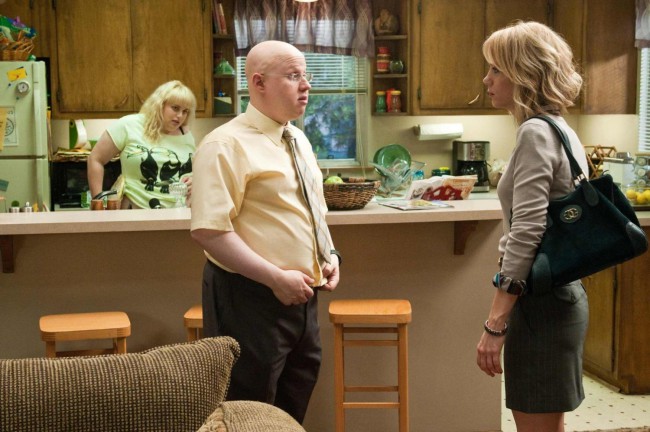 This irritating and off-putting brother-sister duo didn't even have to be on screen for much of Bridesmaids to make this list. Gil and Brynn are Annie's (Kristen Wiig) outrageous roommates. He is obnoxious and she is a nosy, diary-reading mess with an infected tattoo of a Mexican drinking worm. The actors are fantastic in their roles and apparently enjoyed each other's company. Matt and Rebel shared a home in Los Angeles for three years after meeting on the set of the Oscar-nominated comedy.