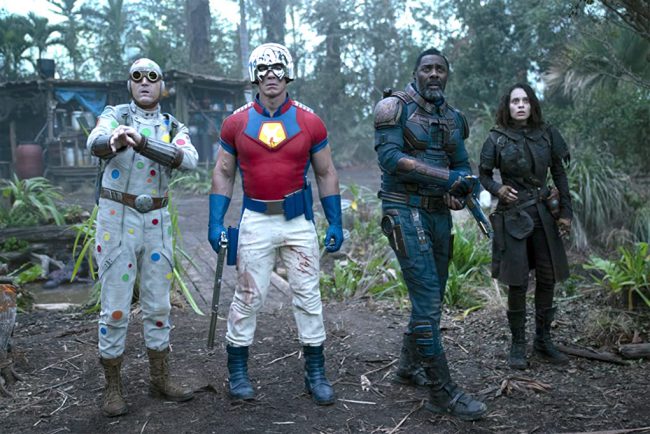 Most Anticipated Movies to Close Out 2021

Following James Gunn’s premature cancellation by Disney, Warner Bros. scooped up the popular director to helm their Suicide Squad follow-up. With a handful of returning characters and only a loose connection to David Ayer's 2016 film, James Gunn was essentially given free rein to do what he wanted with this quasi-sequel/reboot and boy, does it look like a lot of fun. Returning cast members Margot Robbie, Joel Kinnaman, Viola Davis and Jai Courtney are joined by a litany of talented actors including Taika Waititi, Idris Elba, John Cena, Pete Davidson, Alice Braga, and Sylvester Stallone, as well as frequent Gunn collaborators Michael Rooker, Nathan Fillion and Sean Gunn. With such a collection of talent under the Suicide Squad banner it's hard not to be excited about Gunn's next cinematic venture.