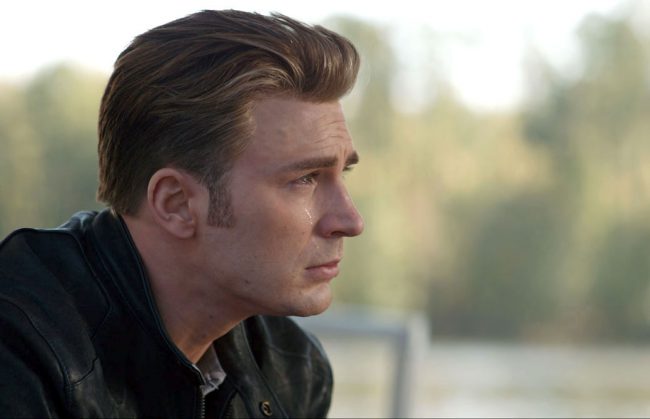 Marvel brings an end to an era with their highly anticipated fourth Avengers film to kick off the “summer” season of cinema. Avengers: Endgame caps off what Marvel Studios head Kevin Feige has dubbed the Infinity Saga and will likely see the last appearances of some of our favorite Marvel heroes like Iron Man, Captain America and Thor as Marvel heads into a new era following this film.