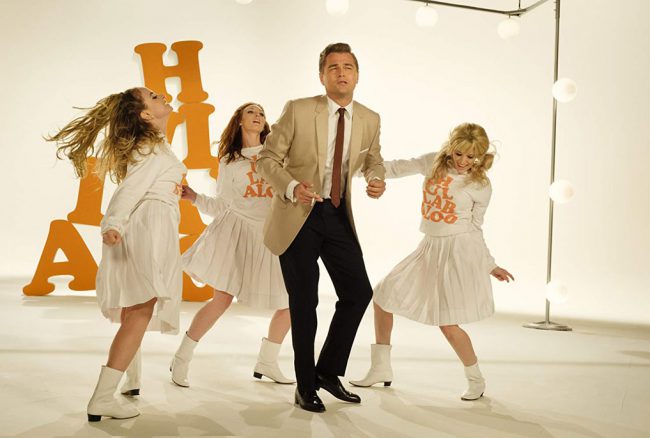 Once Upon a Time in Hollywood – July 26

Quentin Tarantino is back for his ninth film, Once Upon a Time in Hollywood. Teaming up once again with the likes of Leonardo DiCaprio and Brad Pitt, the film’s plot has remained rather vague. However, interest remains high on this film because of who is involved, and at the very least there are some fun performances and dialogue in store for audiences.