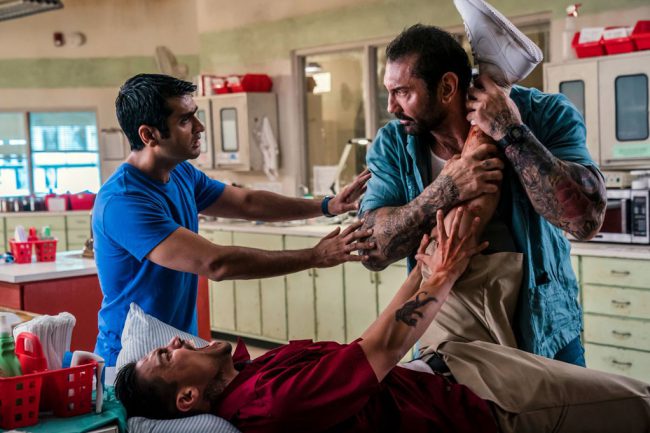 One of two Dave Bautista comedies this year, Stuber pairs him up with the hilarious Kumail Nanjiani in an unorthodox buddy cop film. Bautista plays LAPD Detective Vic, while Kumail plays Uber driver Stu who gets enlisted as his driver for a day of adventures across the city. Stuber is another film that received positive reviews coming out of SXSW and looks to add to a solid lineup of comedies this summer.