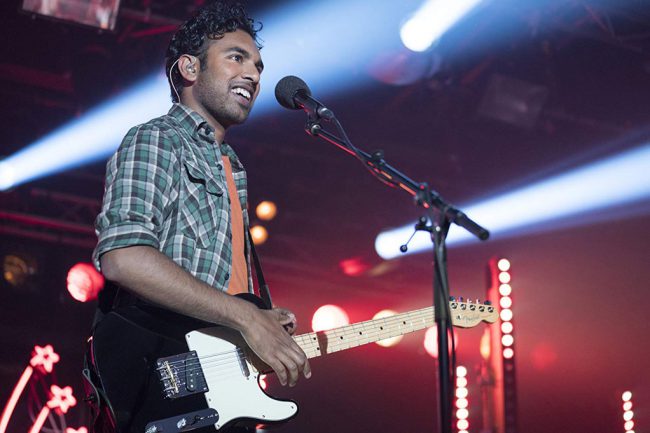 If blockbusters and animated films aren’t your cup of tea, the summer does have some smaller films to appeal to you. Director Danny Boyle and writer Richard Curtis team up for this film about a failed musician who mysteriously wakes up in a world where only he knows The Beatles and their music. Filled with laughs, classic songs, and a touch of sweet romance, Yesterday looks to be a crowd pleaser.