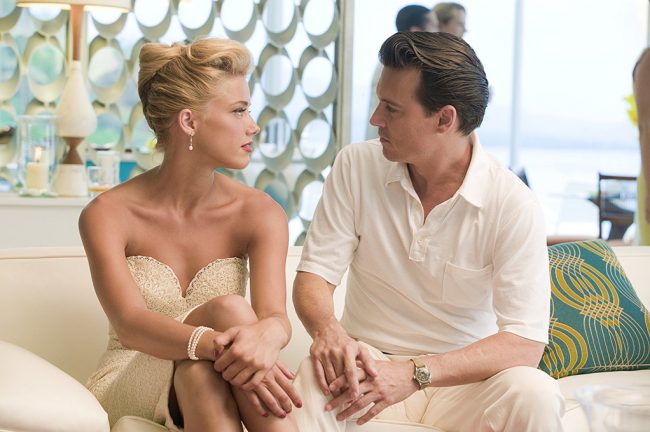 Amber Heard and Johnny Depp first met on the set of their 2011 movie The Rum Diary. They were engaged in January 2014 and married in February 2015 before heading out a few days later to the actor’s private island in the Bahamas for a second wedding celebration. About 15 months later, Amber filed for divorce in May 2016 but shortly before, accused Johnny of striking her in the face with a cell phone and pulling her hair. Later, the couple released a joint statement calling the relationship "intensely passionate and at times volatile but always bound by love." The domestic abuse claims created quite the scandal. Amber received $7 million in the divorce settlement, which she donated to charities.