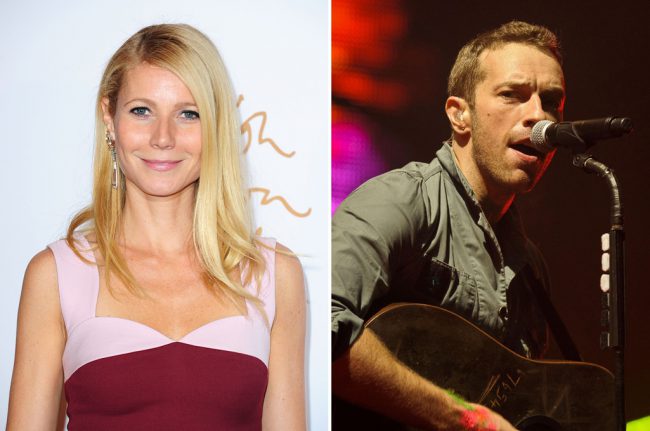 After a series of high profile romances with a number of Hollywood heartthrobs, it appeared as if Gwyneth Paltrow had finally settled down with Coldplay frontman Chris Martin. Following their wedding in December 2003, the couple kept their relationship relatively private for almost a decade. However, in March 2014, Gwyneth took to her lifestyle website, GOOP, and made the announcement heard 'round the world -- she and Chris had decided to "consciously uncouple." Immediately heralded as a load of WASP-y mumbo jumbo, the process apparently worked out pretty well for the estranged couple, who've managed to remain friends and co-parent their two children, Apple and Moses, throughout their highly publicized uncoupling.