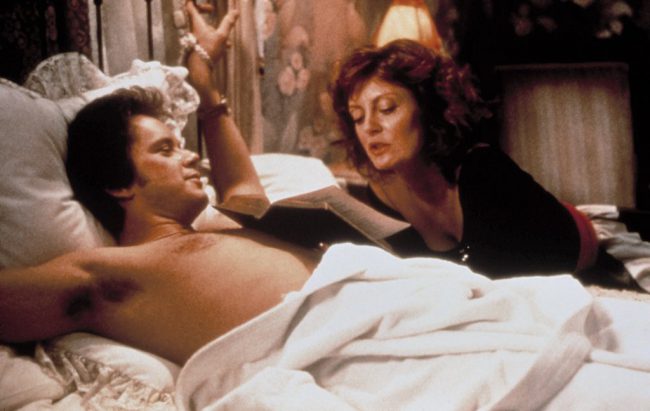 After meeting on the set of Bull Durham (pictured above), Susan Sarandon and Tim Robbins spent 23 years together, despite their 12-year age difference, before their unforeseen split in 2009. Although the stars never married, they showed no signs of discord throughout their relationship, and Susan even told People in 2010 that she was just as shocked as the public when her breakup became official. The pair have two sons together, named Jack and Miles.