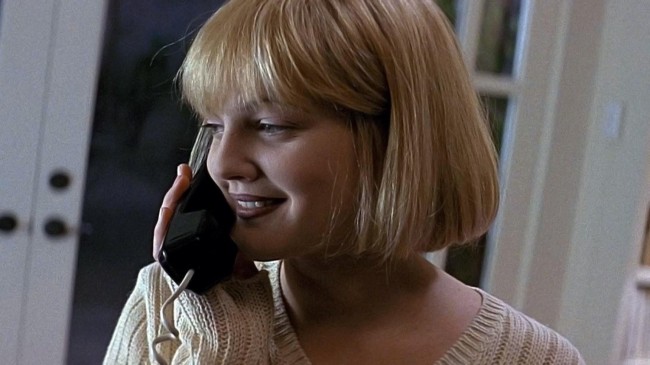 If someone calls you and asks, “What’s your favorite scary movie?” -- hang up immediately and find the nearest exit. Like Janet Leigh in Psycho, child star and acting royalty Drew Barrymore was marketed as one of the major faces of the highly-anticipated horror flick Scream. She was even on the poster, for gosh sakes. So audiences were understandably taken aback when her character, Casey, was attacked and murdered by the masked killer in the first five minutes of the film. We guess top billing will only get you so far.