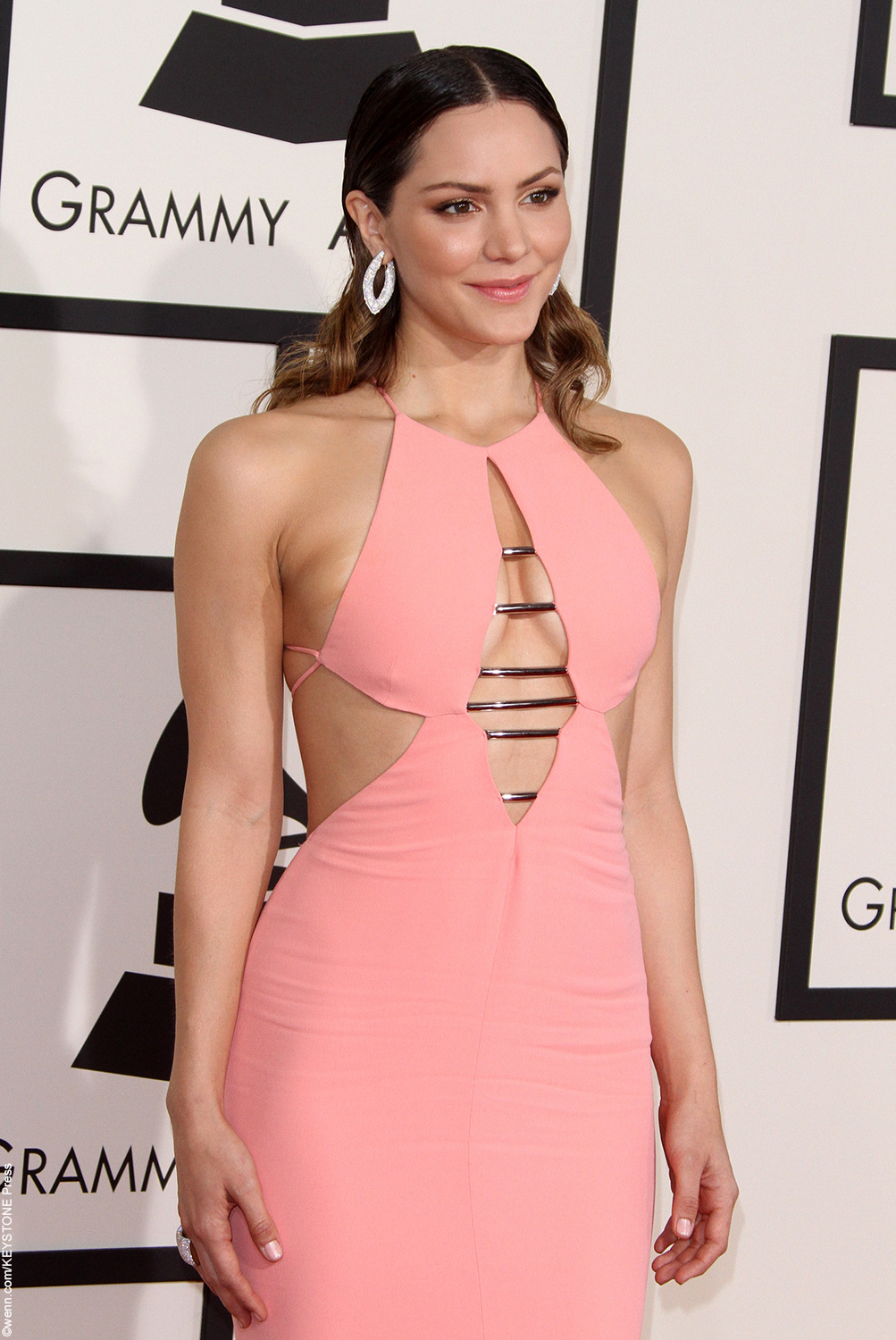 Although she didn’t wind up as a successful recording artist despite her amazing vocals, Katharine McPhee has had success on the small screen.The season five runner-up, coming in second to Taylor Hicks (Taylor has since starred on Broadway in Grease), Katharine starred in the musical TV series Smash. Unfortunately, Katharine, married to Nick Cokas in 2008, attracted quite a bit of media attention when she was caught making out in 2013 with married Smash director Michael Morris. Her marriage quickly came to an end, as did the affair and her show. Since then, Katharine was cast in a starring role on the action drama CBS TV series Scorpion.