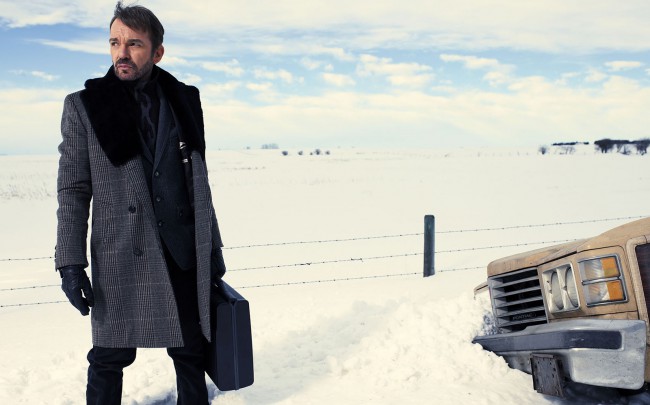 Eccentric actor Billy Bob Thornton rose to prominence in 1996 for writing, directing and starring in the independent drama Sling Blade, a breakthrough career move that would win him an Academy Award for Best Screenplay, as well as a nomination for Best Actor. He would continue on to appear in over 40 films. In 2014, Thornton earned a role in the first season of FX's anthology series Fargo, based on the Oscar-winning 1996 film of the same name. Thornton's performance as violent drifter Lorne Malvo won him his first Golden Globe Award, as well as an Emmy nomination.