ALL THEATRES ARE CLOSED UNTIL FURTHER NOTICE, DUE TO COVID-19.
Photo Galleries > Movie Actors Turned TV Stars > Clive Owen in The Knick
« previous 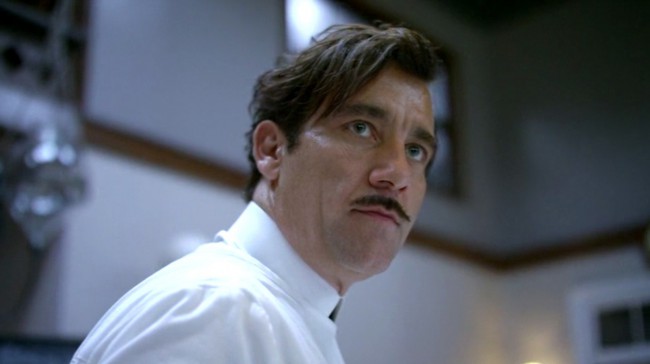 Clive Owen in The Knick

Directed by Steven Soderbergh, The Knick, first airing in 2014, has been a critical and fan darling in its two-season run thus far. The Cinemax drama about a 1900 hospital and its staff has cultivated a pretty large cult following since its inception and many critics have lamented that Clive Owen's performance as Dr. John W. "Thack" Thackery, aside from a Golden Globe nomination, has been largely ignored during awards season.