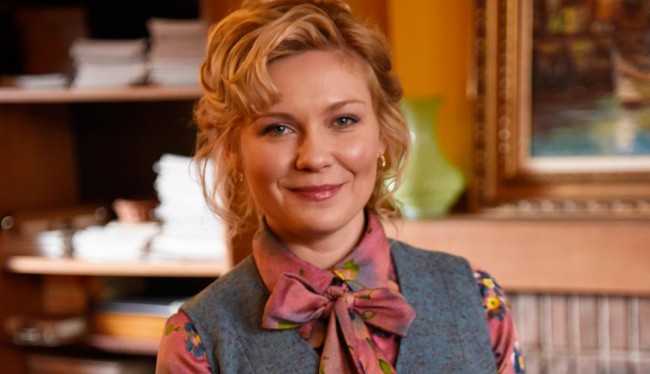 Kirsten Dunst got her first film role at the ripe old age of seven. Three years later, she appeared alongside Tom Cruise and Brad Pitt in the horror drama Interview with the Vampire, which earned the young actress her first Golden Globe nomination. Twenty-two years later, she earned her second for her work in season two of limited anthology series Fargo. Many critics have said she was robbed of the win -- however, she went on to win a Critic's Choice Television Award for her role as beautician Peggy Blomquist.