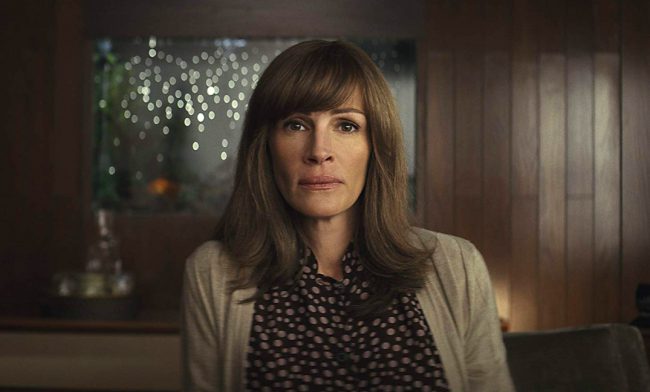 Movie Stars Who Returned to TV

Although Oscar-winning actress Julia Roberts has starred in over 50 films, we can’t say she’s never been on TV — she has, after all, made guest appearances on shows such as Law & Order and Friends. But now the Pretty Woman star has landed her first leading TV role on the Amazon Prime original series Homecoming. It's a psychological thriller that centers on Heidi (Roberts), a caseworker at a secret government facility.