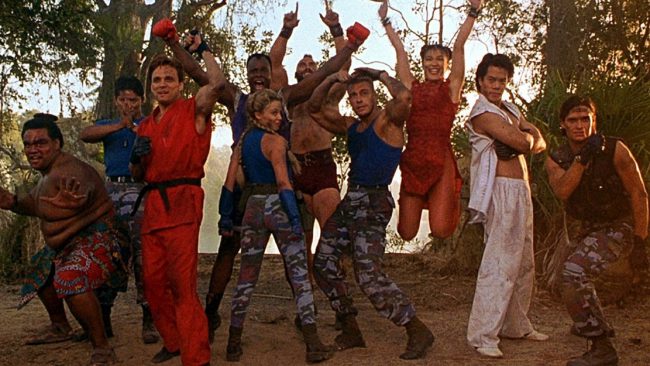 Saying that video game movie adaptations don’t have a great track record would be an understatement. Most of them are just ostensibly terrible, beginning with 1993’s Super Mario Bros. However, while 1994’s Street Fighter is objectively a bad movie, it’s also one of the most fun adaptations out there. The film has a surprisingly terrific cast, including a terribly miscast Jean-Claude Van Damme as the American Commando Guile, a young Ming-Na Wen, Australian pop singer Kylie Minogue, a near ageless Byron Mann, the wonderful Wes Studi and the late Raul Julia. Together they help make Street Fighter a wild ride of fun homages to the game and terribly hilarious one-liners.