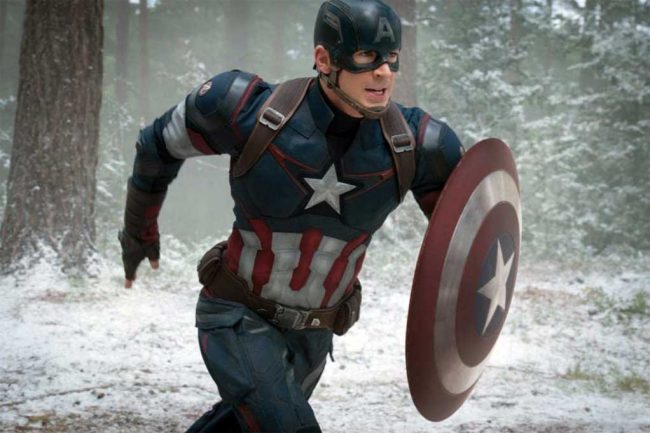 Early in his career, Chris Evans frequently played cocky, smart-ass, jock types, including Lucas Lee in Scott Pilgrim vs. the World and Johnny Storm a.k.a. The Human Torch in the Fantastic Four movies. Surprisingly, Evans was reluctant to become Captain America at first, turning down the role multiple times. In 2020, Evans looked back at his decision to finally accept the role, saying on the Awards Chatter podcast, “It was the best decision I've ever made, and I really owe that to Kevin Feige for being persistent and helping me avoid making a giant mistake.” Nowadays, it's hard to imagine anyone else in the role. Evans humanized the super soldier, taking a somewhat bland character and turning him into a flawed, but incredibly admirable hero. The names Captain America and Chris Evans have become synonymous, making his mark in pop culture.