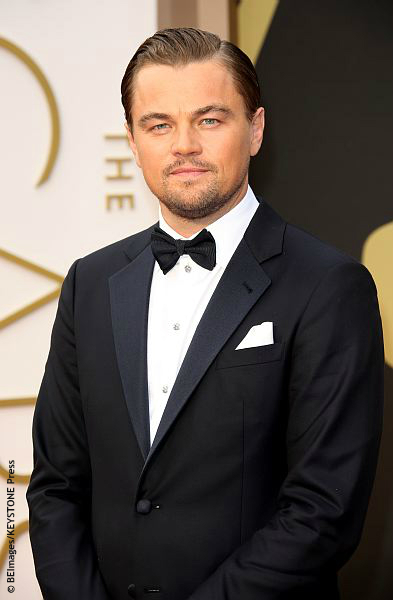 Let’s start with the obvious. Leonardo DiCaprio has given some incredible performances throughout his acting career, culminating in an impressively diverse portfolio. But with four nominations under his belt, he has yet to come out victorious. His first nomination was in 1994 at age 19 for his role in What’s Eating Gilbert Grape? He was also nominated for his performances in The Aviator and Blood Diamond. Most recently, he was nominated for The Wolf of Wall Street. Leo has had some stellar performances and as we seem to say every year, maybe next year will be his year.