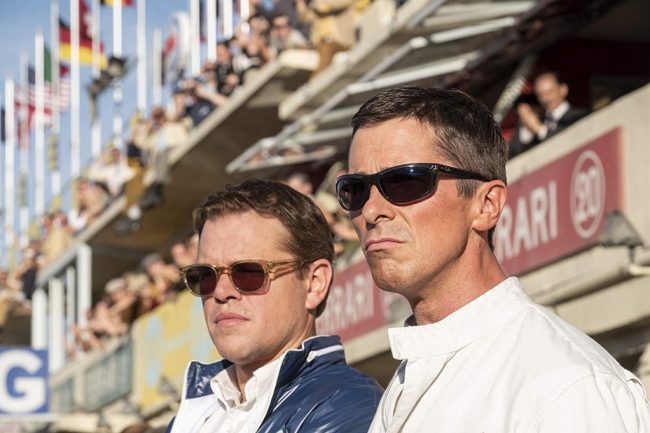 This film follows an ongoing rivalry as American Ford engineers try to create a sports car more powerful than the cars designed by Ferrari, leading up to the 1966 24 Hours of Le Mans in France. Matt Damon and Christian Bale star as Ford designer Carroll Shelby and his driver, Ken Miles, as they compete for the ultimate showdown.