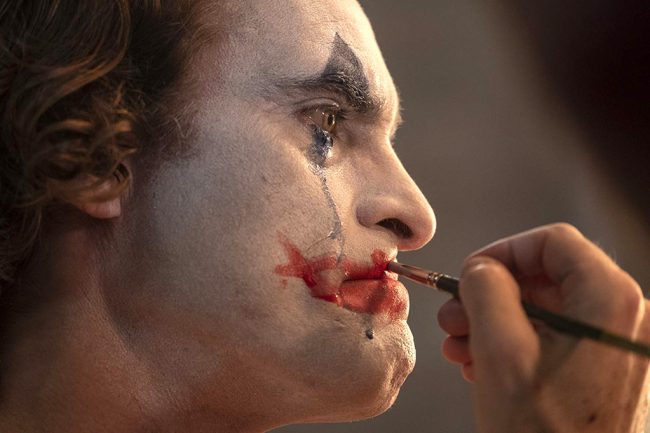 Straight from the pages of DC Comics comes this thrilling adaptation featuring one of the most enthralling Batman villains. Heath Ledger’s famous portrayal of the Joker in The Dark Knight in 2008 won numerous awards, which makes it difficult to follow in his shoes. Nonetheless, fans of the comic books and movies are more than excited for the new Joker—which is said to feature a brand new take on the character by Academy Award-nominated actor Joaquin Phoenix.