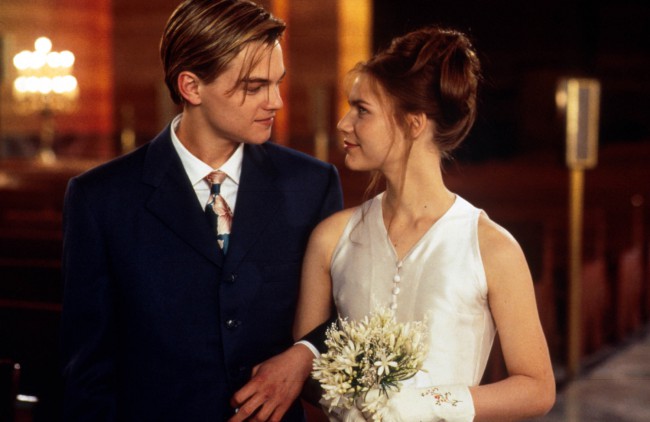 Despite playing Shakespeare's famed star-crossed lovers in Baz Luhrman's Oscar-nominated adaptation of Romeo + Juliet (1996), there was no warmth between Claire Danes and Leonardo DiCaprio. According to rumors, Leo, who was 22 when the film was shot, was quite a goof on set, and 16-year-old Claire wanted nothing to do with his antics. Too bad there's no potion to remedy feuds between leading actors.