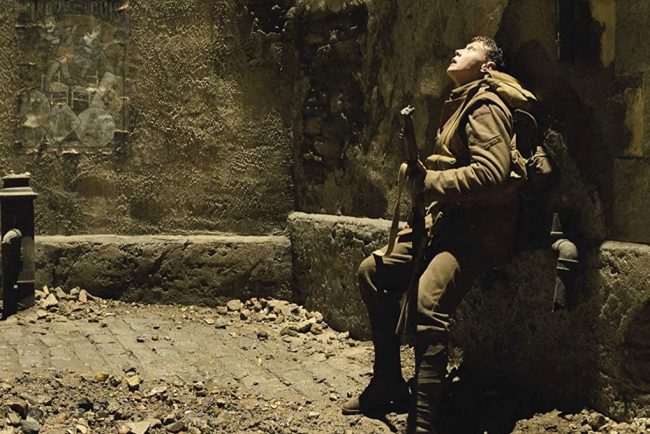 Our 2020 Oscar Picks for all Categories

If it were any other year, this likely would have been a two-horse race between Joker’s Lawrence Sher and The Lighthouse’s Jarin Blaschke, but going up against the master in Roger Deakins, it’s a no-brainer. After getting off the schneid and earning his first Oscar in 13 tries for Blade Runner 2049, Deakins only seems to be pushing himself even further with his work on 1917, as he takes on new challenges with his version of a single-take film that is even more impressive than Emmanuel Lubezki’s effort in Birdman. It is Deakins’ award to lose, plain and simple.