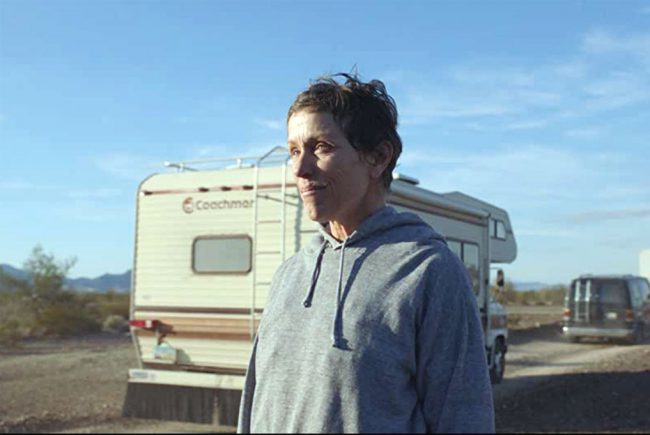 Our 2021 Oscar Picks for all Categories

Heading into the Oscars, the big front-runner for the Academy’s most prized Oscar has to be Chloé Zhao's drama Nomadland. As timely a film as there could be, and led by a fantastic performance by Frances McDormand, who is also up for the Best Actress Oscar, it's tough to picture any other film from the field of competition overtaking it for the award. Having already taken home the Golden Globe for Best Motion Picture - Drama, as well as other prizes up to this point, Nomadland is the clear front-runner.