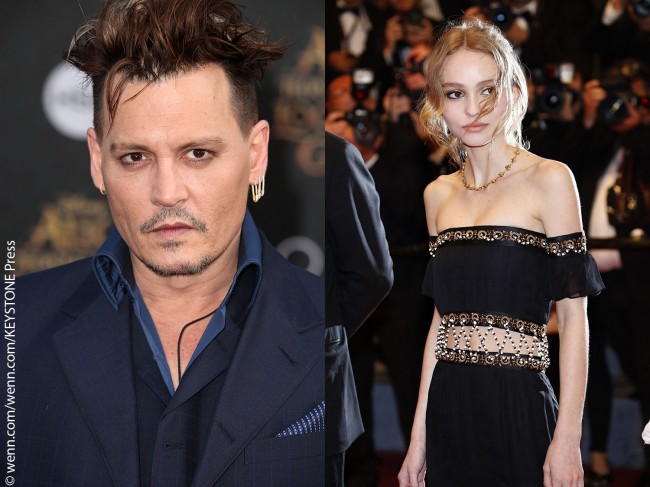 Lily-Rose Depp, whose mother is French singer-model-actress Vanessa Paradis, has appeared in two films to date (although she has others in development or post-production stages). Both of her films, Tusk (2014) and Yoga Hosers (2016), happen to co-star her father Johnny Depp. Her mother also plays a role in the latter. Lily-Rose's role in Tusk was quite small, as she only played a clerk girl, but it was a launch pad nonetheless. Her part in Yoga Hosers gave her more screen time and introduced her to a wider audience. Both films were directed by Kevin Smith.