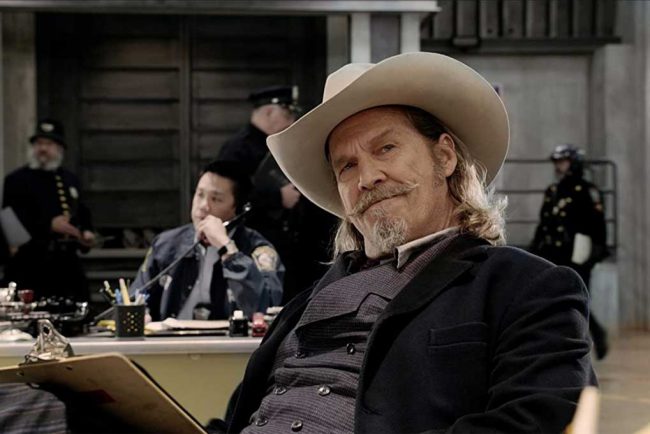 R.I.P.D. is by no means a good film, or one that many people have seen. However, the supernatural action comedy boasts star power in Ryan Reynolds and Jeff Bridges. Alhough this is one of Reynolds' more forgettable performances, as it didn't play to his strengths, Jeff Bridges brings a sense of fun that instills some life into this rather lackluster movie. Perhaps his most shining moment in this film is when he takes on the physical appearance of a model and lays into a male character objectifying his body. It makes for a hilarious sequence that makes R.I.P.D. worth the watch.