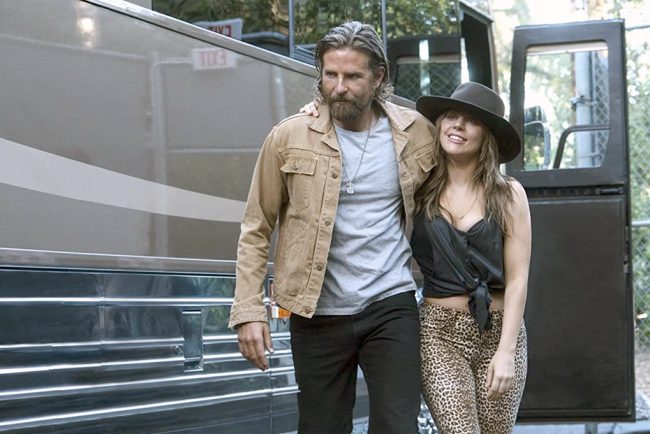 Remakes that either failed or succeeded

Featuring Lady Gaga and Bradley Cooper, A Star is Born (2018) is the fourth take on a story that first appeared in 1937. The second and third were released in 1954 and 1976, with the latter starring Barbra Streisand and Kris Kristofferson. When you match up the 1976 and 2018 versions, the verdict is simple, not only because Streisand and Kristofferson do not share a shred of onscreen chemistry, but also due to its lousy script. The Cooper-Gaga version wholeheartedly convince the audience of their chemistry, and their pain, in a relationship clouded by mental health and the perils of fame. Watching it is both heartbreaking and fascinating, and this is something that did not come across well in the 1976 film.