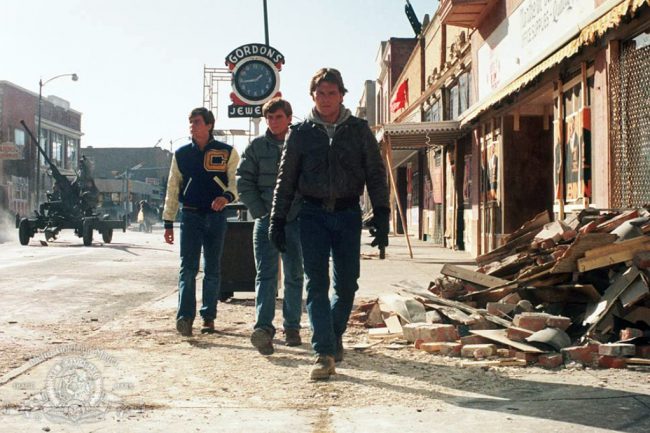 Remakes that either failed or succeeded

The original Red Dawn was released in 1984 and stars Patrick Swayze and Charlie Sheen as heroic brothers who lead a group of teenagers in their fight against invading Soviet troops. The film became an instant classic because it cleverly capitalized on the United States' collective fear of "Reds" in the eighties. It manifested in the screenplay, making the movie both propagandistic and a cult classic at the box office. Flash forward to the 2012 reboot, which features Chris Hemsworth and Josh Peck. The villain in the remake was conveniently changed to North Korea to represent current sentiment in the United States. However, along with being far-fetched and at times ridiculous, the change digressed from what made the original epic — relatable even — and the reboot just couldn't live up to its predecessor.