Photo Galleries > Sequels That Were Never Made > E.T. 2: Nocturnal Fears 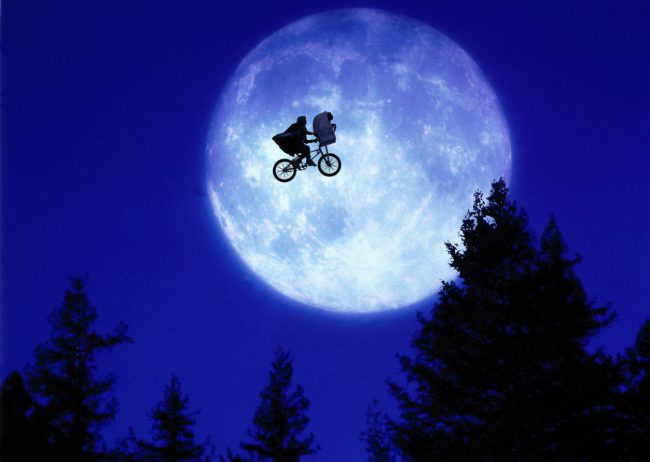 Sequels That Were Never Made

When everyone’s favorite extraterrestrial classic E.T. hit theaters in 1982, it was a huge success. It was obviously a no-brainer for director Steven Spielberg and writer Melissa Mathison to team up again to write a treatment for the sequel. Unfortunately, the movie never actually came to fruition. Spielberg said, “Sequels can be very dangerous because they compromise your truth as an artist. I think a sequel to E.T. would do nothing but rob the original of its virginity. People only remember the latest episode, while the pilot tarnishes.”