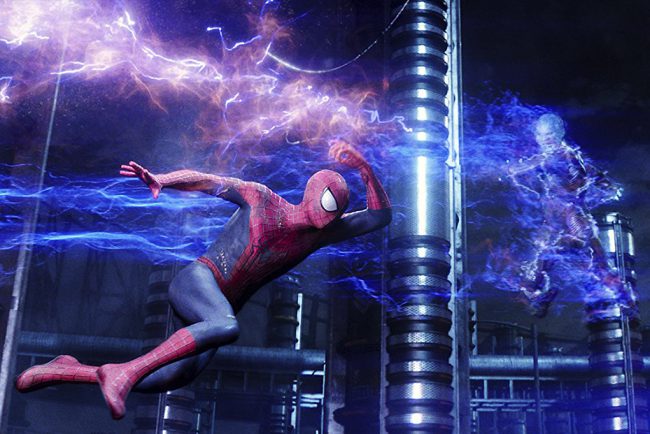 Sequels That Were Planned But Never Made

We've been treated to three different franchises for the Marvel character Spider-Man, but Andrew Garfield's version was supposed to spawn another film. Due to the Sony hack in 2014, plans for the next sequel and the possible Amazing Spider-Man franchise were canceled. The hack revealed several possible storylines for the third film, including the resurrection of Gwen Stacey and her father, as well as giving The Sinister Six a larger part in the story.