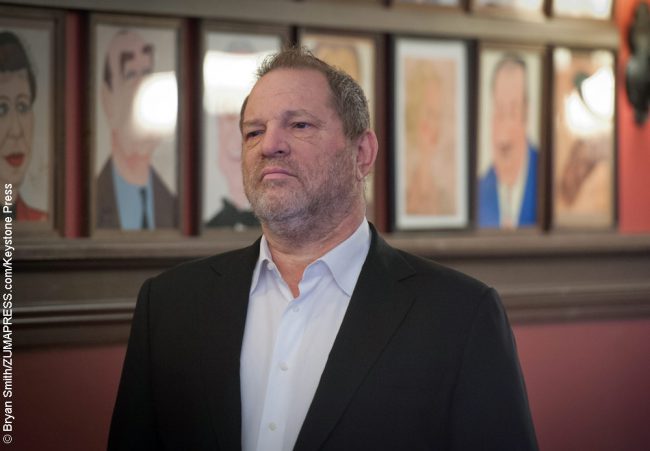 Ex-movie mogul Harvey Weinstein, known for his companies Miramax Films and The Weinstein Company, was accused by multiple women of sexual harassment, indecent exposure and even rape. A 2017 New York Times report in which he was exposed as a sexual predator led to many women in Hollywood revealing their encounters with the producer, including Angelina Jolie, Gwyneth Paltrow and Salma Hayek. Weinstein is now the subject of criminal investigations in New York, Los Angeles, Toronto and London.