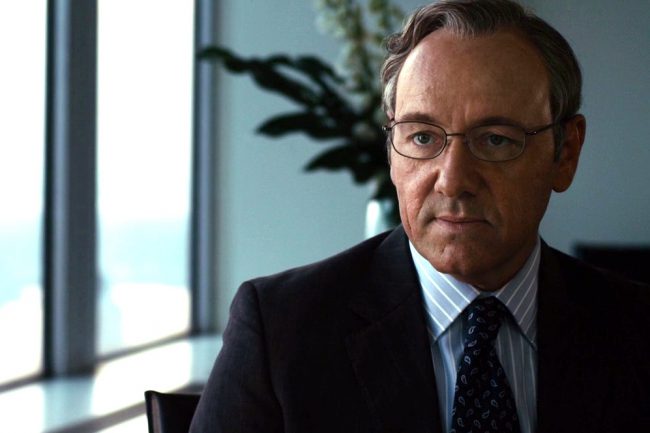 Award-winning actor Kevin Spacey has since disappeared from Tinseltown, and he’s been dropped from projects such as the Netflix series House of Cards and the film All the Money in the World after he was accused by various men, one of whom was a minor at the time of the incident, in the entertainment biz of sexually harassing, assaulting and groping them.