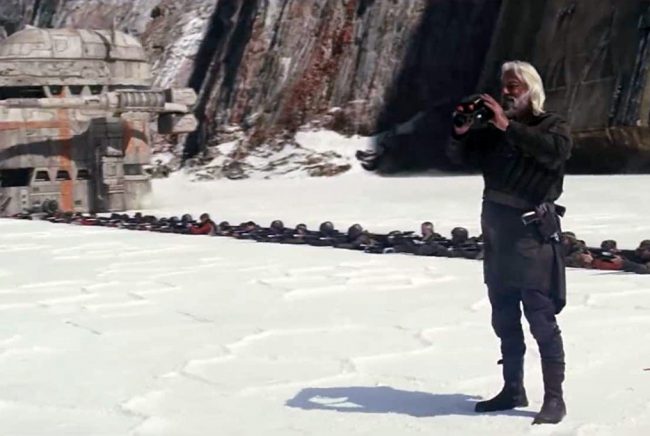 Actor and dialect coach Andrew Jack died in England on March 31, just two days after contracting the virus. His wife, fellow dialect coach, Gabrielle Rogers, was unable to be by her husband’s side because she was filming in Australia when the lockdown went into place. Jack has worked as a dialect coach on several films, including Indiana Jones and the Last Crusade, The Lord of the Rings trilogy, and several Avengers and Star Wars films.