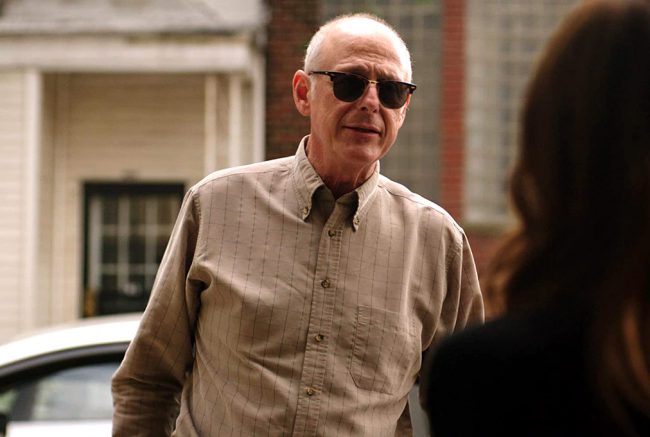 Veteran stage actor Mark Blum died March 25th at the age of 69 due to complications from COVID-19. He was most prominently known for his work within the New York theater community both on and Off-Broadway, but he also brought his talent across the country to Hollywood. Best known for his role in Desperately Seeking Susan (1985), his most recent roles were on the small screen, including minor characters in the HBO series Succession, Netflix’s You and Amazon Prime Video's Mozart in the Jungle.