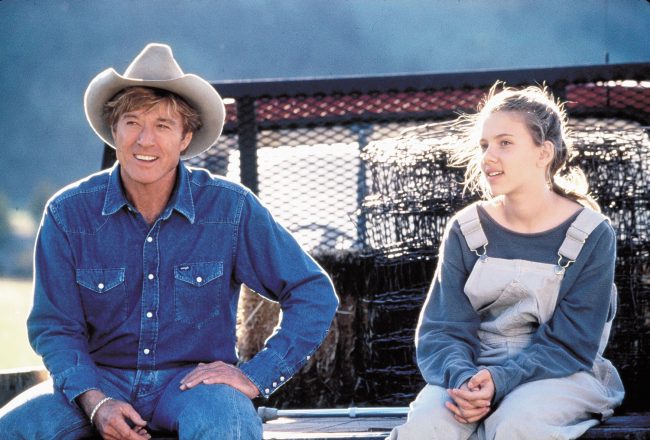 The Many Faces of Scarlett Johansson

Based on a novel by Nicholas Evans, The Horse Whisperer stars Robert Redford, Kristin Scott Thomas and 14-year-old Scarlett as a traumatized teen named Grace. The Oscar-nominated drama isn't without flaws, but Scarlett capitalized on the opportunity to showcase her range in the film, cementing herself as a talent to follow.